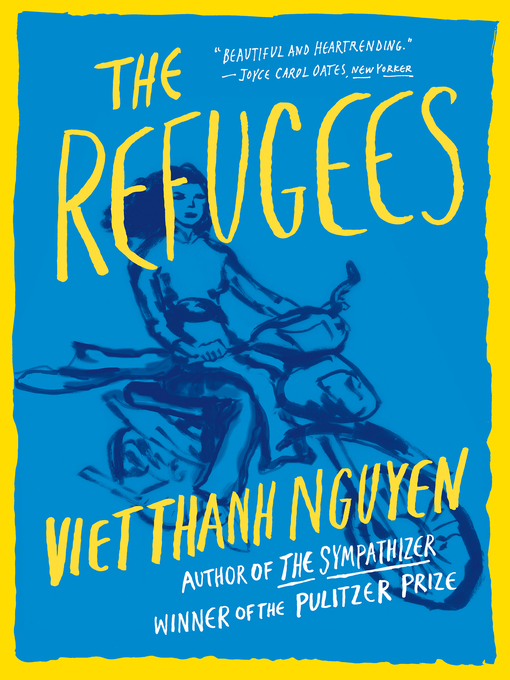 Viet Thanh Nguyen's The Sympathizer was one of the most widely and highly praised novels of 2015, the winner not only of the 2016 Pulitzer Prize for Fiction, but also the Center for Fiction Debut Novel Prize, the Edgar Award for Best First Novel, the ALA Carnegie Medal for Fiction, the Asian/Pacific American Award for Literature, and the California Book Award for First Fiction. Nguyen's next fiction book, The Refugees, is a collection of perfectly formed stories written over a period of twenty years, exploring questions of immigration, identity, love, and family.

With the coruscating gaze that informed The Sympathizer, in The Refugees Viet Thanh Nguyen gives voice to lives led between two worlds, the adopted homeland and the country of birth. From a young Vietnamese refugee who suffers profound culture shock when he comes to live with two gay men in San Francisco, to a woman whose husband is suffering from dementia and starts to confuse her for a former lover, to a girl living in Ho Chi Minh City whose older half-sister comes back from America having seemingly accomplished everything she never will, the stories are a captivating testament to the dreams and hardships of immigration. The second piece of fiction by a major new voice in American letters, The Refugees is a beautifully written and sharply observed book about the aspirations of those who leave one country for another, and the relationships and desires for self-fulfillment that define our lives.

April 22nd is Earth day. Get the best books, eBooks, articles, media and open access sources on going green.  Go to the guide . Features Find out what you can do at home and work--including several carbon footprint calculators & how to offset. Get books & eBooks on climate change and things you can do about it. Stream a video from Films on Demand on fracking, Shattered Ground . 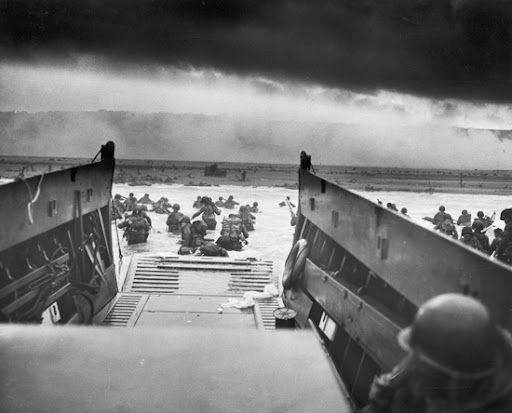 "Landing on the coast of France under heavy Nazi machine gun fire are these American soldiers, shown just as they left the ramp of a Coast Guard landing boat." Photograph by CphoM. Robert F. Sargent, June 6, 1944 from the National Archives and Records Administration. D-Day, the code word designating June 6, 1944, the day for the invasion of the Cotentin Peninsula in Nazi-occupied Normandy by Allied forces during the Second World War. The invasion was the largest amphibious landing in history. Within one week of D-Day, the Allies had landed, in the face of hostile obstacles, and by August 25, 1944 had liberated Paris. Go to the guide . Features Stream the film From D-Day to the Rhine . Read the book The longest day : June 6, 1944 . Read the eBook B edford Boys : One American Town's Ultimate D-Day Sacrifice. Listen to an eyewitness account from Bill Tucker, veteran of the 505th Parachute Infantry Regiment, 82nd Airborne Division, remembering the Cotentin Pe